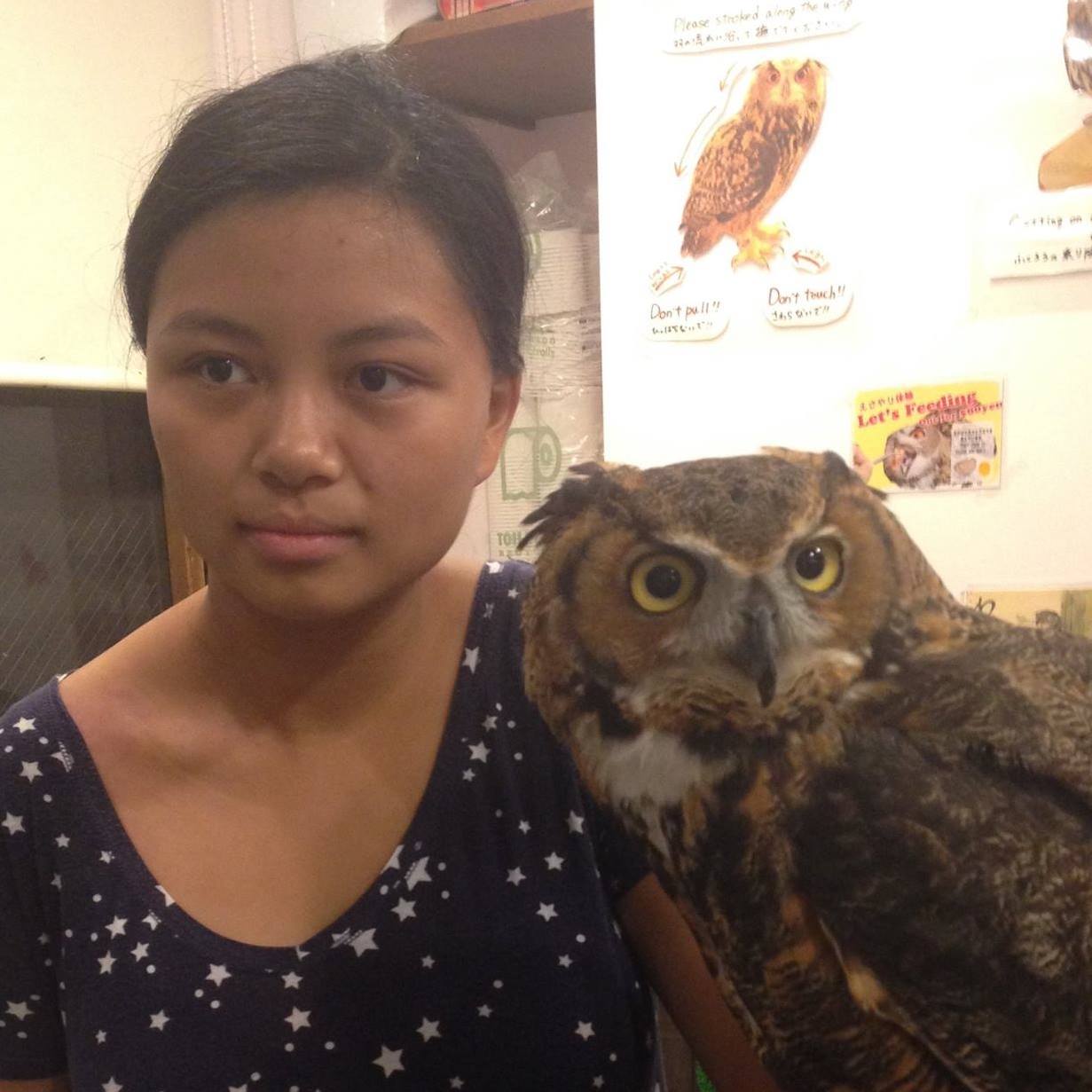 I was incredibly fortunate to go to my first science conference as a student volunteer last week, and I had no idea what to expect. As a female undergraduate with no paper or poster to present, I was nervous about proving my place there and not making a fool of myself, even though I factually was a fool compared to the industry researchers and PhD students I met. But surprisingly, once I was at the conference, the gap in knowledge between me and these accomplished people was never a source of intimidation. The other student volunteers were incredibly welcoming and receptive to my questions about their research, never losing patience when I asked questions out of ignorance of computer science (I asked many of these questions). It was amazing to hear about the different projects they were developing, and what they were doing to make widen the spectrum of computer science’s applications, whether it was in medicine or the arts or a classroom setting.
The experience that had the strongest impact on me was of the student volunteer who immediately shared all of his research with me when it became apparent that it would help my own. I mentioned that my group for my TUI class was having trouble finding the hardware we needed to properly simulate the sensation of a guiding hand through a bracelet. The student volunteer’s demeanor seemed to change completely, coming into focus. and he told me that his lab had developed an entire glove for virtual reality with similar technology, He launched into a speech about the varying progress his lab had made, showing me demos and user studies and explaining exactly what materials I’d need to build my own glove. He didn’t seem at all concerned as to whether I’d credit him and his lab for their help; he was entirely concerned with making sure that I would be able to make progress and that I knew I could email him anytime with questions. After spending thirteen years as a student in highly competitive schools, I needed a reminder that I wasn’t absorbing knowledge just to raise my own grades and better myself, but also to share it with other people in my communities and better them as well. It finally occurred to me that the whole purpose of scientific conferences was the mass sharing of information in the name of scientific progress, and not a show of who had accomplished more in the past year.