In this issue of ACM-W Connections, we have news about some exciting recent activities organized by ACM-W India and follow up information from the March 1 womENcourage Celebration of Women in Computing organized by ACM-W Europe. We have a report from the first Caribbean Celebration of Women in Computing, information about recent recipients of the ACM-W Scholarships, and a call for information about ACM-W Chapters.

As we head toward the end of the 2013-2014 academic year, ACM-W would like to extend our hearty thanks to Jeff Dean, Senior Fellow at Google. Jeff made a generous donation to ACM-W that has funded the majority of our scholarship awards this year. We are extremely grateful for Jeff’s support for women in computing in general, and our ACM-W scholarship program in particular.

Talk by Women IT Professional at Chennai, India

A talk on Cloud Computing is scheduled for April 25th, 2014 at Chennai. The talk will be delivered by Ms. Hemalatha Bhaskar Senior Cloud Solutions Architect and Technical Leader, Hewlett Packard, Bangalore. The talk will broadly cover the following aspects: why Cloud over traditional IT; Cloud Characteristics; Deployment and service models.

CODhER was a first-of-its-kind initiative to promote participation among women in technical events. This was a one-day event held on 23rd March. The event was organized and hosted by the ACM Student Chapter, College of Engineering, Guindy, Chennai. This event was exclusively for women programmers who have a passion for application development and coding in general. The event was supported by Jugadoo.com and sponsored by ACM-W India and Indix. There were 92 registrations from various colleges all through India. On the actual day, there were only 19 teams (46 participants). The task was to develop either a web application or a mobile application. Time was allotted for each team to present their idea and code. The best three ideas (teams) were awarded prizes. 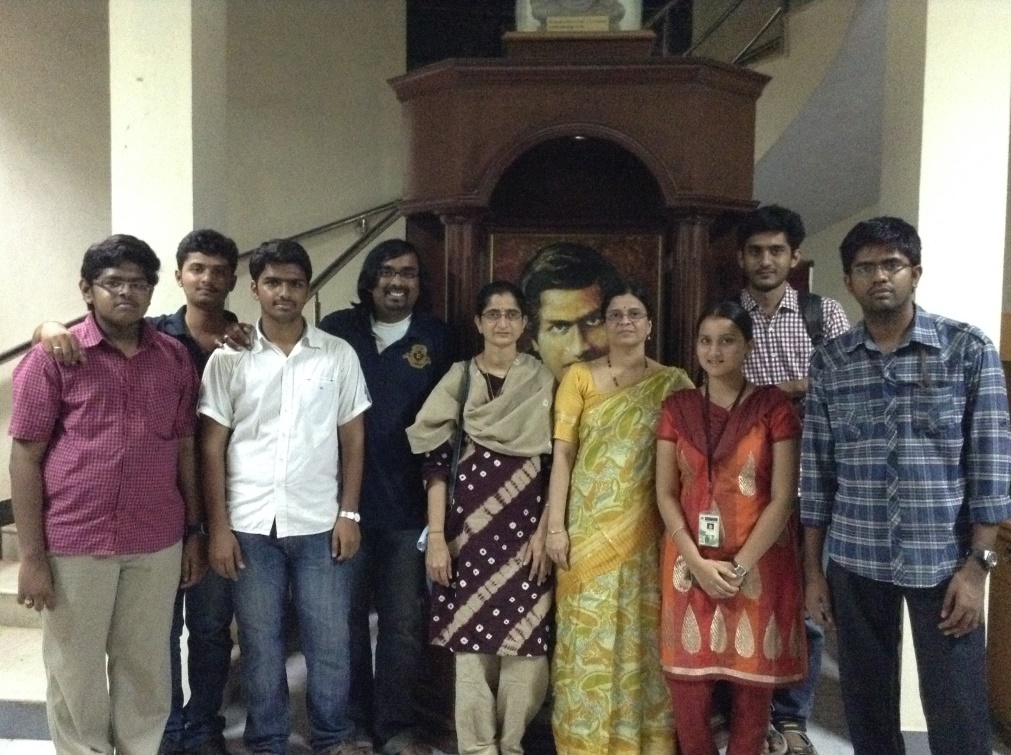 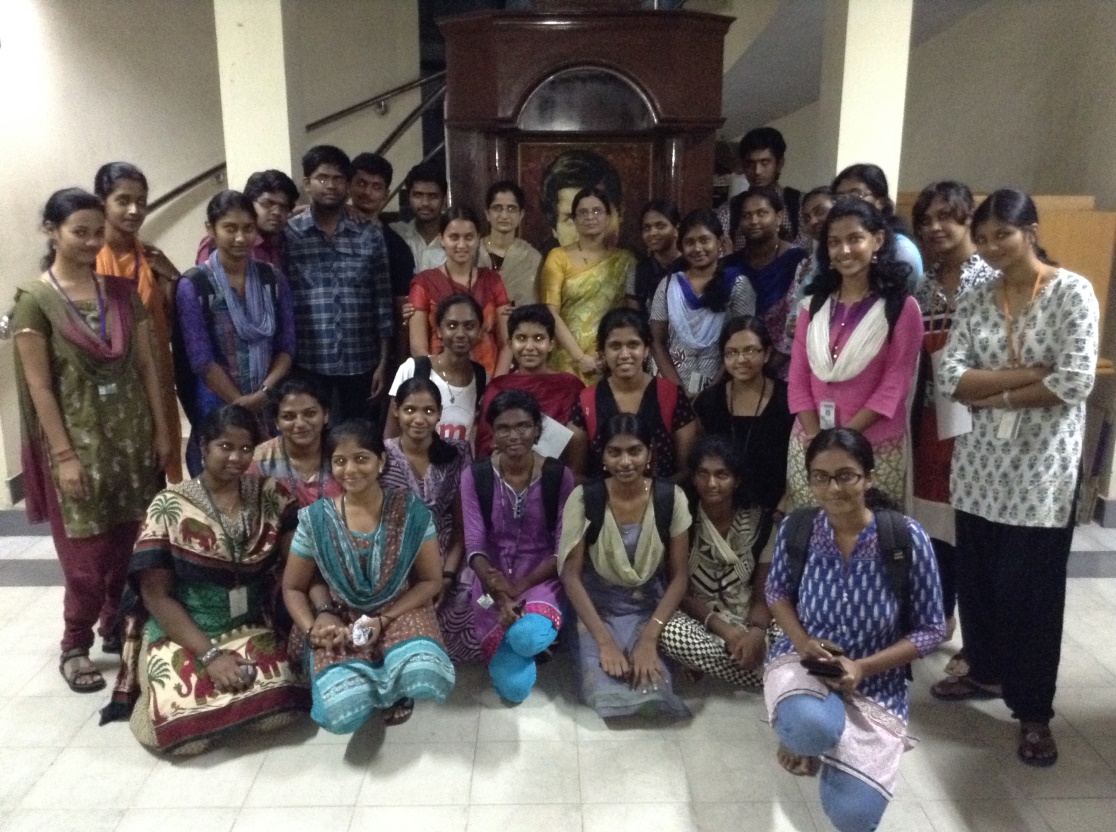 “I am full of positive feelings after the conference. I don’t feel alone any more, knowing that there are so many successful women all over the world with very similar experiences like mine.”

Feedback from conference attendees shows that 95% of attendees agree with the above quote. Attendees are more inspired from the speakers and role models. Eighty-five percent of the attendees have learned the importance of increasing their network and confirm that they plan using this chance to meet with experienced women to improve their career.

Additionally feedback, messages, and posts from the attendees clearly show their expectations were fulfilled by the womENcouage celebration of women in computing and that the event had a positive impact on the attendees. One student wrote that she was on the verge of dropping her PhD due to insufficient funding but attending womENcourage encouraged her to act immediately to find support so she could continue. She is one of the 80% of attendees who are more committed to their career because of the event.

We were successful in reaching the goal for this first event of ACM-W Europe which was to encourage and inspire undergraduate and graduate female students and increase their commitment to pursuing their careers. Inspiring role models like Wendy Hall, Carole Goble, Yasemin Altun, amazing panelists, and the unconference session inspired and motivated the attendees as evidenced by their enthusiasm. 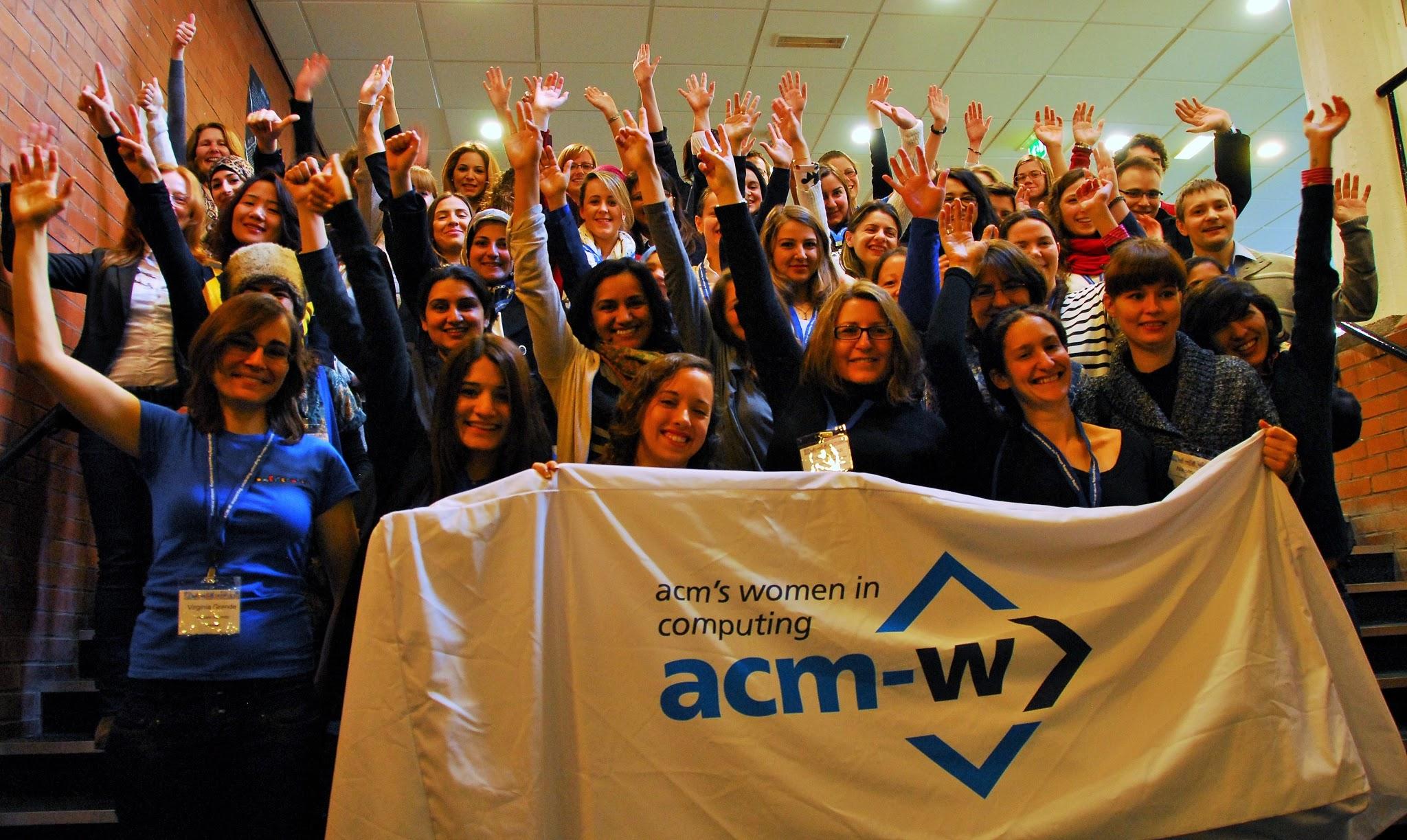 With generous support from Google, Intel, Microsoft, Bloomberg, Facebook, Yahoo and Cisco it was possible to fund 54 students to attend the event. ACM-W Europe thanks all the organizers, volunteers, sponsors, supporters, speakers, panelists and the attendees for contributing to reach our goal.

The next ACM-W Europe womENcourage Celebration of Women in Computing will be held at Uppsala University, Sweden in September 2015.

Informatica Feminale – the 17th international summer university for women students and professionals in computing will be organized by University of Bremen in Germany from 18-29 August 2014. Every year Informatica Feminale offers compact teachings in computer science for women students from all types of universities and colleges as well as for women IT professionals interested in further training.

You will experience two weeks of studies, earn certificates and credit points, and establish a network with women having manifold backgrounds, all in a friendly and stimulating environment at the University of Bremen. Courses will be taught in English and German.

Registration will start in May. More on www.informatica-feminale.de/en/.

Last month we mentioned that the Celebrations project would be rolling out new web pages aimed at facilitating the gathering and dissemination of information related to the conferences. Coordinators of each Celebration should expect to receive an email before the end of April that will provide details for creating a login and registering your Celebration as well as providing details of each event as it is planned and after it has occurred. Development of the web project was aided by two of my students at Baldwin Wallace University – Jayme Frantz and Deanna Biesan. I thank them for their efforts and am confident that we will be better able to support our conferences going forward because of their hard work.

The First Caribbean Celebration of Women in Computing (CCWiC 2014) was held in Mayaguez, Puerto Rico, on February 27-28, 2014. The participation of 192 women included 38 high school girls, 29 parents and teachers, 52 graduate and undergraduate students, and 73 attendees from academia and industry. CCWiC 2014 promoted diversity with efforts that address the decline of women who choose computing related professions. CCWiC 2014 offered opportunities for mentoring, networking, and technical/career development for women in computing. 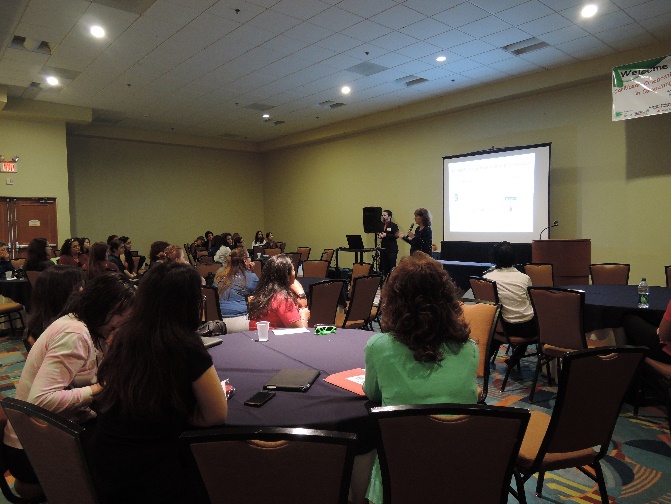 Four keynote addresses were held during the conference. Nagin Cox, a NASA engineer, made a presentation on the Mars curiosity project. AJ Brush, Senior Researcher at Microsoft talked about her work as Director of the Lab of Things. Brian Gonzalez, Director of the Global Education Sector at Intel, spoke about Intel’s work in supporting technology education in developing countries. Karen Alkoby, faculty at Gallaudet University and the first deaf women to hold a PhD in Computer Science, presented a talk entitled “Overcoming the Impossible”. 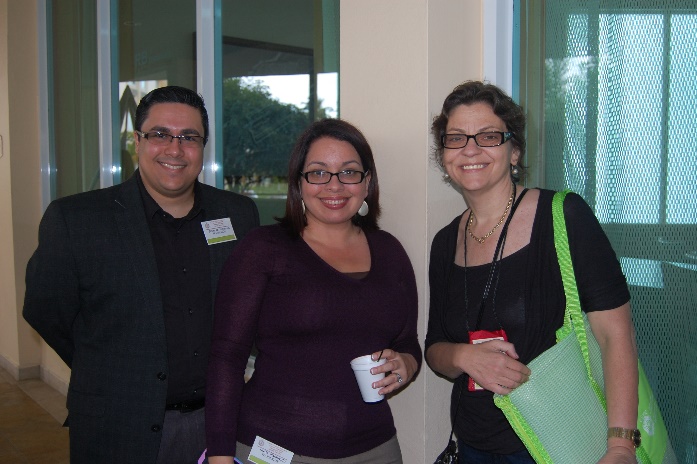 The conference also included the Aspirations in Computing Award Ceremony held by Georgia Tech University and the National Center for Women in Technology. Fourteen High School girls were either award winners or finalists in this competition which is held annually in Puerto Rico. 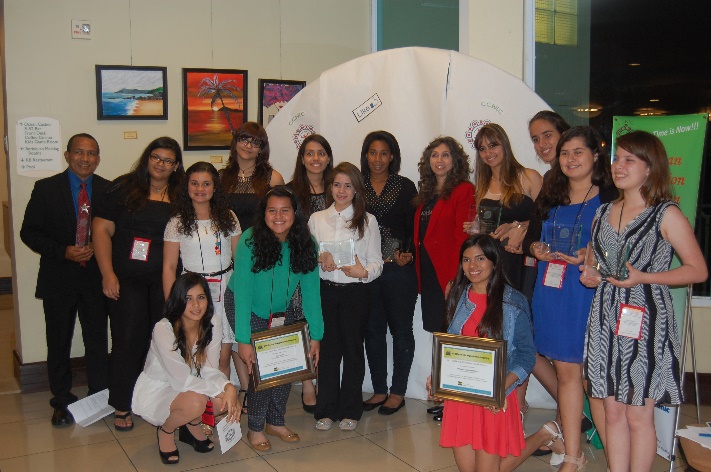 CCWiC included an academic fair for promoting computing programs at Higher Learning institutions in PR and the US, and a job fair for graduate and undergraduate students. In addition, a research poster session was held in which high school students visited posters by graduate and undergraduate student working in Computer Science, Computer Engineering, Computational Math, and Information Technology. Panels on the status of women in computing in PR were presented along with technical talks.

The scholarship program accepts applications six times every year on February 15, April 15, June 15, August 15, October 15, and December 15. Students do not need to have a paper accepted to qualify. For more details, visit our website.